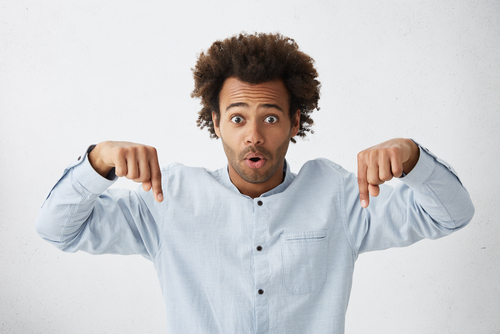 Hospital bills. Diapers. No, these diapers. Clothes. A crib. That cute mobile. Those uber-soft stuffed animals. Monogrammed bibs. Little hats. To become a new parent is to become an expert consumer, and such spending can seriously add up. But it doesn’t have to break the bank if you adhere to a few key guidelines for the biggest budget categories. Let’s start from the bottom up.The Budget Killer: Diapers

The average baby uses 2,700 diapers in their first year of life. That haul can cost upwards of $500-$700. Caring for a baby is an expensive endeavor. But planning ahead can save hundreds of dollars. The key is not waiting until you’re desperate to buy diapers. A small package of diapers at the grocery store down the street can cost as much as 50 cents per diaper, while buying bulk packs online during major sales can drop the price to 15 cents or less. Some stores, like Target, occasionally offer free gift cards with diaper purchases. Stock up during those special weeks using the first gift card to purchase the next box of diapers, and you’ll start a cycle of savings.

Any new parent knows the pains of breastfeeding. Whether you’re an adoptive or foster parent, unable or simply choose not to breastfeed, the steep cost of formula can cause a heart attack: $1,700 per year by most estimates. There are a few keys to saving big here. Signing up for the mailing lists of Enfamil or Similac puts you on the receiving end of lucrative coupons and generous samples. But passing on the brand names can be even more fruitful. Brands like Baby’s Only have organic options for a fraction of the price of the familiar brands. How do they do it? They save millions on marketing dollars.

Social media has unlocked a treasure trove of opportunities for new parents. The Buy Nothing Project is a network of hyperlocal Facebook groups where residents post items they’re giving away or looking for. From used clothes to toys and even the occasional stroller, Buy Nothing groups can save new parents a pretty penny. Some cities take the concept further with neighborhood-specific “moms and dads” groups, providing even greater chances of success.

Buy this, not that.

There’s no shortage of gizmos, gadgets, and toys available for new parent purchase. But the season of infant indifference is a short one, so take advantage of it. By that, I mean skip the toys. A box is just as facinsinating to eyes that have never seen one than a stuffed animal. And cute clothes? Leave those to the grandparents. You’d be surprised how little you could get by with if you just have some self control. 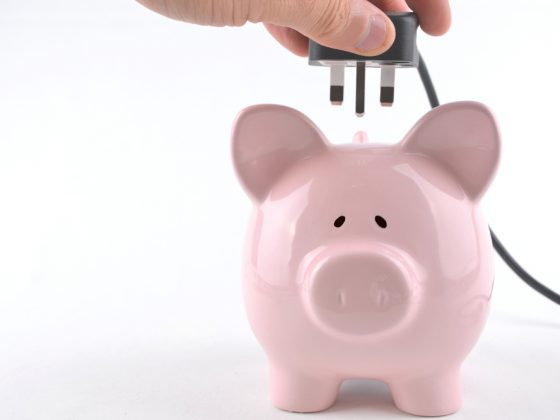 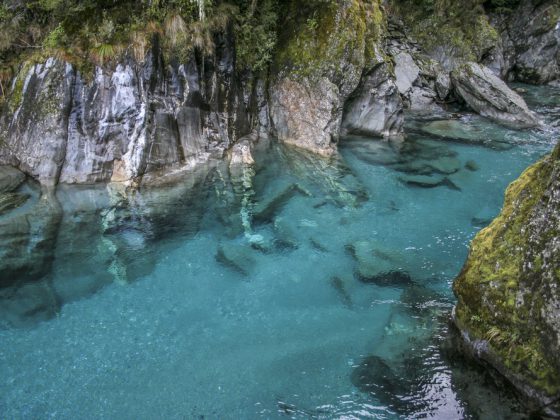